A hundred billion neurons.  Ten trillion cells.  One hundred trillion bacteria.  All of this influenced by an immeasurable number of environmental and biological factors.

If you look through a microscope, perhaps.  If you take a step back, however, human behavior can be summarized in one sentence.

We move toward pleasure and away from pain.

In most situations, pain plays a greater role in our motivation.  Burning your hand on a hot coal, walking across broken glass, or getting punched in the face with a baseball bat are all painful situations, however this is typically not the kind of pain that influences our behavior.  What pain does move us?

It depends on how you define pain.  More accurately, it depends on what you choose to believe is painful.

For most, uncertainty is the greatest source of pain.  Even if our current situation isn’t ideal- or far from it- we are more likely to continue with the status quo because we can predict the outcome.  What lies behind door #2 could be your wildest dreams realized.  It could also be humiliation, failure, ridicule.  The potential pleasure is overshadowed by this potential pain, so we choose the familiar route, the certain route, the easy route.

We settle.  We fail to grow.  We lower our own bar.  We become a victim of our own limitations.

Worst of all, we lose our edge.  When everything is easy, nothing is exciting.

The first step for changing this course is to redefine what we interpret as pain.

[Short term] The rejection that comes from a failed attempt of hitting on the girl at the bar or [Long term] a lifetime of loneliness?

[Short term] The humiliation of not being able to follow through on a publicly stated goal or [Long term] the complete absence of self-confidence?

[Short term] The failure that comes from “unsuccessfully” pursuing an entrepreneurial venture or [Long term] marinating in regret on your deathbed?

A Western-European vacation is bacon for the soul.

Few places on earth provide such a magical combination of history, beauty (in landscapes, architecture, people, and accents), FOOD, and culture without sacrificing any of the first-world luxuries that Americans tend to get itchy without.  The lone downside also happens to be a devastating one: the tornado-like effect it has on bank accounts.  The cost of airfare and lodging alone is the equivalent of 2,000 pounds of avocado, a shark boat, or this  super important key.  Think of the possibilities.

Many, reasonably albeit unfortunately, forego a cultural expedition across the pond for this very reason.

Well I’m here to let you in on a secret.  A secret so game changing- that after reading this post- you will see life in a new light.  A brighter light.  You will see life through the lens of a Lite-Brite. 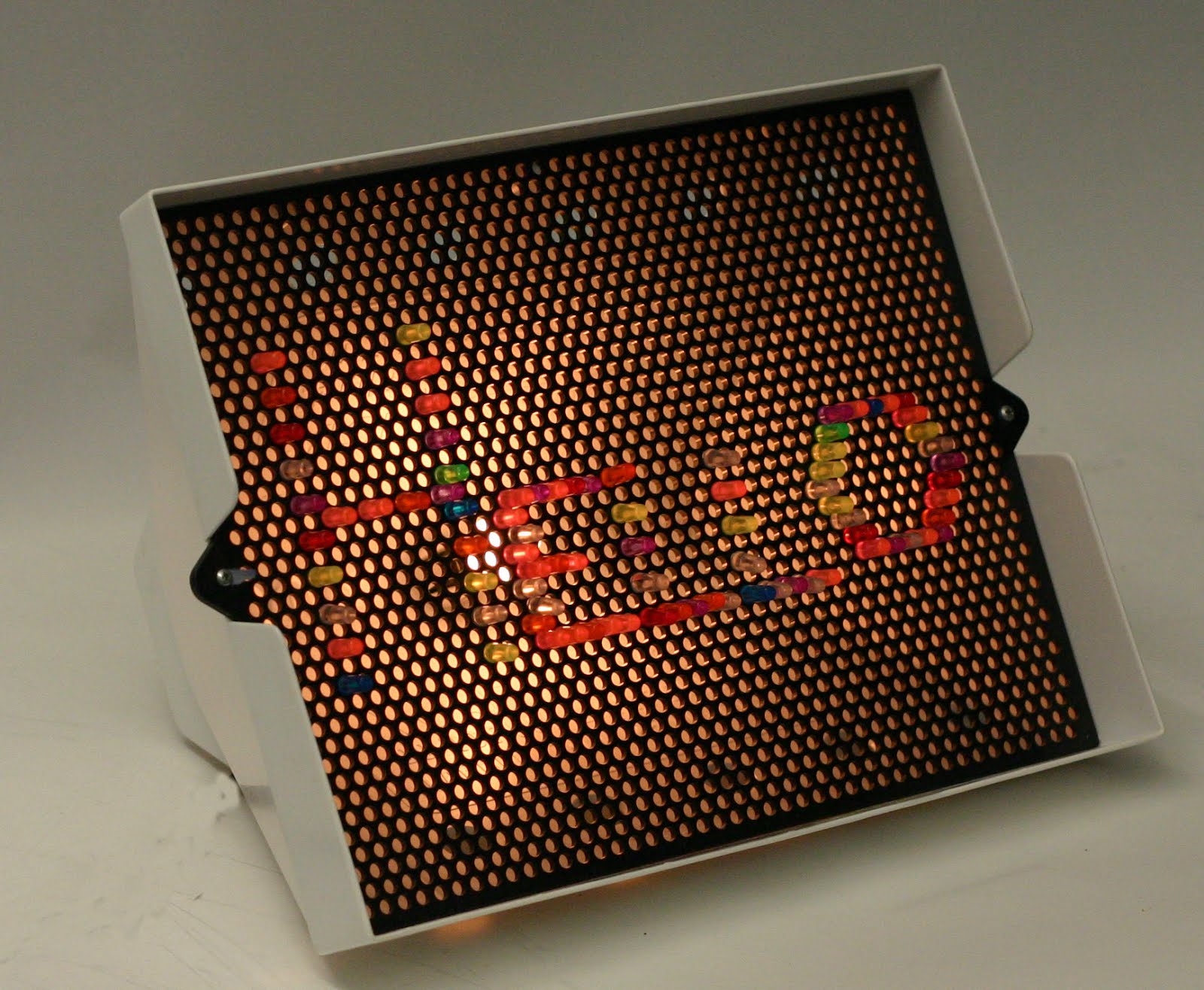 Traveling to Europe can be done on the cheap.

“Poppycock!” you protest.  “If vacay’ing in Europe were in fact affordable, everyone would do it all the time.  I’d be first in line.  Good Badger, until proven otherwise, I have no choice but to assume you are serving up a Gotta Have It portion of horseshit.”

Prove you otherwise, I will.  With a…

Complete Guide to Vacationing to (and in) Europe on the Cheap

In economics, the time value of money says that a dollar today is worth more than that same dollar in the future (assuming your currency is experiencing inflation.  It is.).  With all of the safe investment options to earn interest on your money (savings accounts, bonds, index funds, etc.), if your money isn’t earning money, you are losing money.

The same can be said for credit card swipes that don’t result in some reward.

In order to play in a highly competitive space, credit cards lure consumers in with high-value rewards simply for using their plastic.  The bank’s hope is that you spend more than you can pay, thus foreclosing on your soul in the form of unconscionable interest rates.  It should go without saying: don’t spend more than you can pay.  Treat your credit card like a debit card.  </Personal Finance 101 lecture.>

But just because banks are greed factories doesn’t mean you can’t win at their game.  In this instance, you’ll “win” a “free” international flight by signing up for the right rewards credit card*.

* = We’re working with the assumption that your credit score isn’t a dumpster zone.  If this is the case, step 1) is to read this book.

I use the United MileagePlus® Select Visa Signature Card which awards 3 miles for every $1 purchase through United, 2 miles for every $1 spent on gas, groceries, dining, home improvement and Star Alliance purchases, and 1 mile for every $1 spent everywhere else.  Best of all, the card comes with 30,000 bonus miles plus a $50 discount travel certificate after the first $250 spend.  Unfortunately, Chase doesn’t offer this card anymore, but there are a slew of other credit cards at this caliber or better.

One example is the Barclaycard Arrival Plus (min credit score: 691; named “Best for Travel Rewards” by Money Magazine in October 2013), which awards 2 miles for every dollar and a 40,000 mile bonus after spending $3,000 within the first 90 days.  Another is the Chase Sapphire Preferred Card (min credit score: 689), which offers virtually the same benefits as the Arrival Plus.

WTF does any of that mean?

Well, my recent roundtrip flight to Paris cost 65,000 miles plus ~$150 in tax. These miles were accrued in just about a year (including the bonus and my frequent flier miles) under my normal spending habits. Whether this takes you a year or a decade to achieve, an extremely cheap flight to Europe is well within your means, but not if you’re wasting swipes.  Pile those miles today.

Step 2) Your Labor: The Universal Currency

“Yeah but even with a cheap-as-shit flight, the cost of lodging alone is enough to break the bank,” says the hypothetical voice.

While our invisible friend here is accurately describing the scenario for most travelers, this fate need not be ours.

In a nutshell, Workaway is a marketplace of volunteer workers and hosts around the world.  In exchange for 20-25 hours of work per week, hosts offer volunteers accommodations plus meals.  The type of work is all over the map (pun bonus): gardening, painting, building, etc.  Some jobs are mundane.  Some are straight awesomesauce- i.e. working on a lavender farm in Toulouse.  My girlfriend and I recently returned from a two-week workaway which required about 20 hours per week of gardening, painting, and landscaping on a beautiful villa in the south of France.  During our work days (7 altogether), we spent a total of $0.  And even with an unfavorable exchange rate, this equates €0.  I took college-level math. 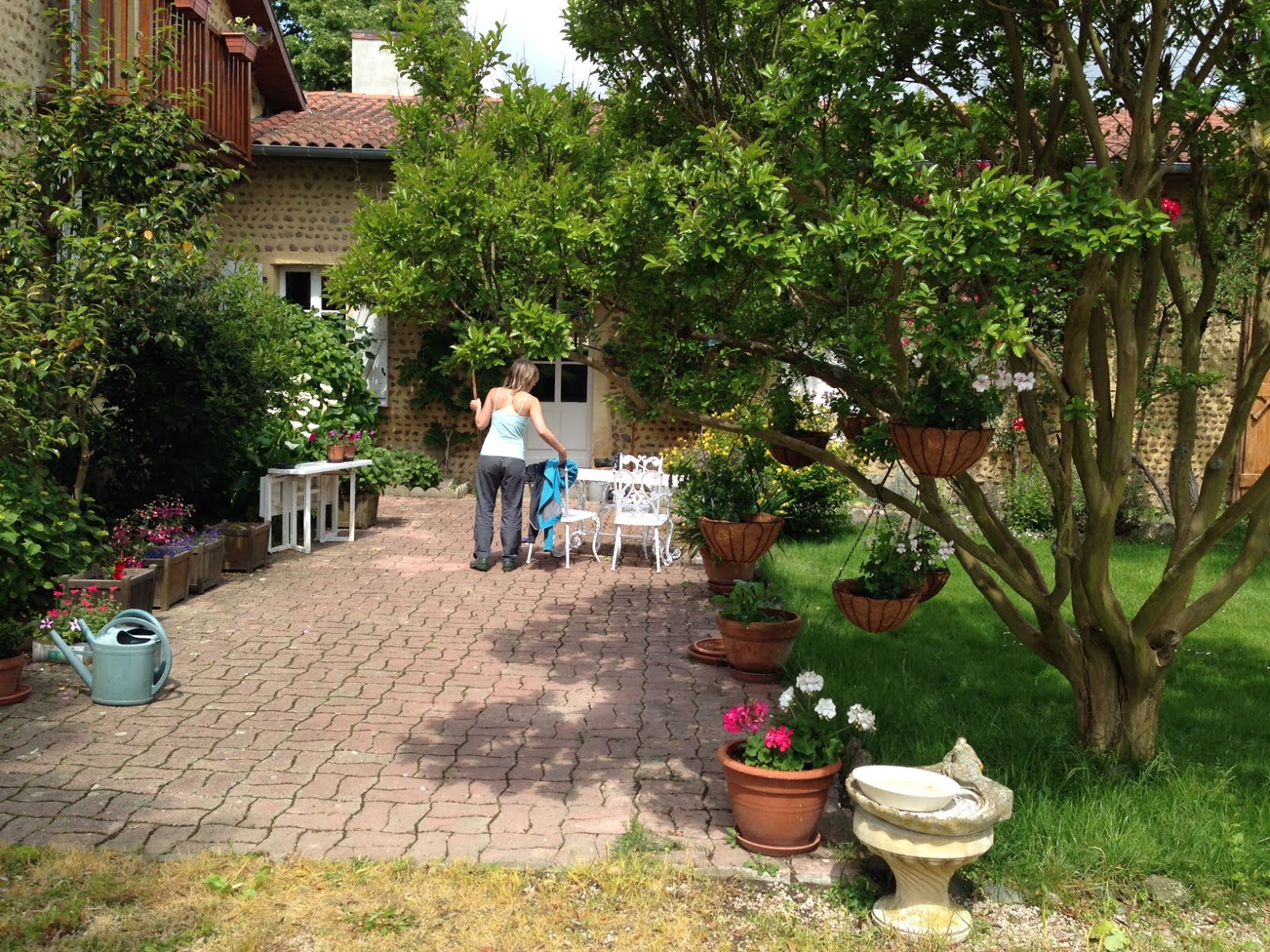 When not Workaway’ing, hostels are your best bet.  Like most things in life, more expensive doesn’t always mean more better (I did not take English in college). You can find great hostels at a steal with some savvy Internetting.  Be sure to scour ratings and reviews on hostelworld.com or hostelbookers.com and book as far in advance as possible to lock down the best deals.

The final step is a cautionary tale.  Learn from my mistake.

It was our last weekend in France.  We had already purchased our train tickets from our hosts location to Biarritz (an amazing Atlantic-side coast town in the Basque region of the country.  Just look at this picture.  Holy shit.).  We hadn’t yet purchased our tickets from Biarritz to Paris (the location of our return flight) thinking we would pick them up at the Biarritz train station upon our arrival. Because of ADHD, we didn’t.  By the time we had realized this blunder, tickets had already sold out.  For the entire day.

The next cheapest option (after surveying them all), was to rent a car and drive eight hours across the length of France.  Not only did this tack on three hours of travel, 1,000% more stress, but it was double the cost of what the train would have been.  We let vacation brain take over and our lax decision making resulted in our biggest expense of the entire trip.

Even without the train selling out, it would have been shrewd to book our tickets as far in advance as possible, as the cost of train tickets only increase (unlike flights).  Let this be a lesson to you.

Other suggestions for frugal traveling:

There you have it.  International vacationing on the cheap.  With all of the money you just saved, think of all the copies of Appalachian Trials you     could buy.